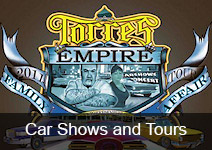 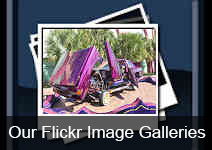 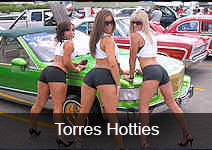 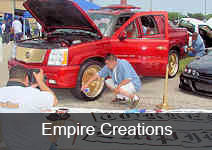 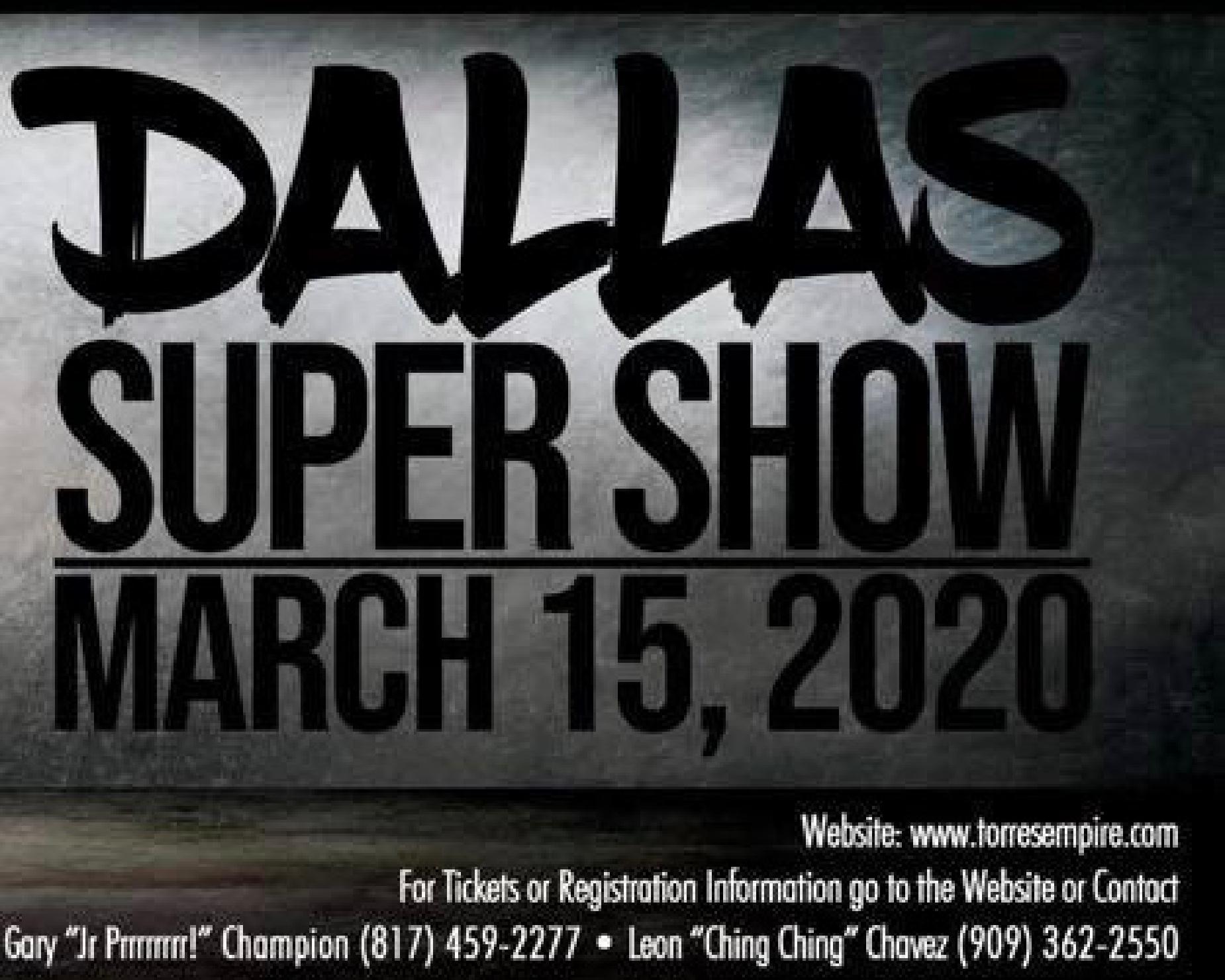 The Torres Empire Family is BACK in 2020 for an AMAZING lowrider event and car show at Fair Park Dallas March 15th.

I have been around the lowriding scene most of my life. As a child, I grew up in California where the

lowriding community was strong. My interest with lowriding began with the building of lowrider bikes. Since then, my passion is now building and collecting lowrider cars. I am now fortunate to be the owner of my very own body shop called Torres Empire Body Shop located in Arlington, TX. I am very fortunate to have put together a staff with the common vision of continuing the Lowrider Traditions.

I have been blessed to be married to my wonderful wife, Elisa “Cookie” Torres for twenty-five years. She has supported me through all my endeavors…Thank You Cookie! We have three children, two sons and one daughter. Our family and friends make Torres Empire the success it is today, with hard work and dedication.

Torres Empire and I have been active members of The United Lowriders Association for many years. We strive to work together to make a positive impact on the community. We dedicate our time and resources to causes that make a difference . 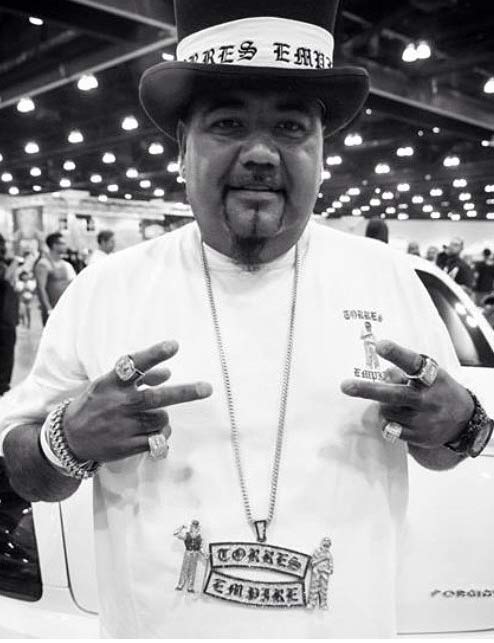